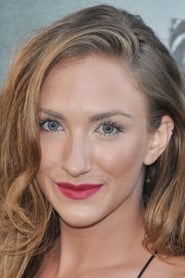 Landry Alexandra Allbright began acting professionally at age 2, starting off in commercials. She continued acting throughout her childhood and landed many roles in film and television. Her most notable roles include Nicolas Cage's daughter Casey Poe in the beloved 90s action hit Con Air, and as young Christine Baranski in Dr. Suess' How the Grinch Stole Christmas. She went on to receive a Bachelor in Fine Arts from Emerson College in Boston. As an adult, she has expanded her career to include writing and producing in addition to continuing her work as an actor in film and television. IMDb Mini Biography By: Anonymous 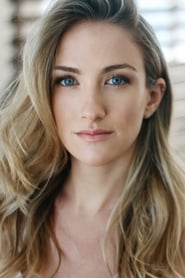 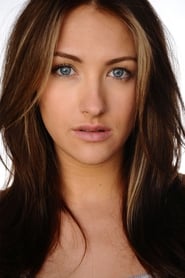 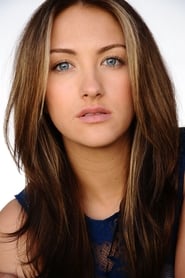