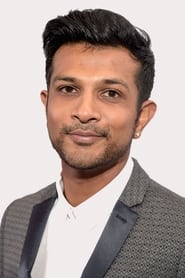 Utkarsh Ambudkar (born December 8, 1983), also known by his stage name UTK the INC, is an American actor, rapper, and singer. His television roles include The Mindy Project, White Famous, Never Have I Ever, and Ghosts (US). He also appeared in the Hulu limited series The Dropout (2022). Some of his film roles include Pitch Perfect, Blindspotting, Brittany Runs a Marathon, The Broken Hearts Gallery, Free Guy, and Tick, Tick... Boom!. He made his Broadway debut in Lin-Manuel Miranda's improvisational hip-hop show Freestyle Love Supreme in 2019. 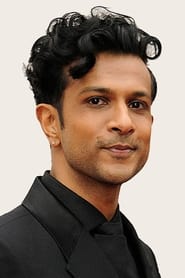 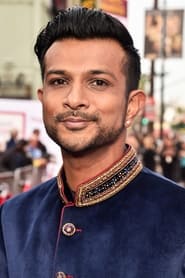 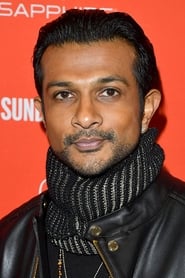 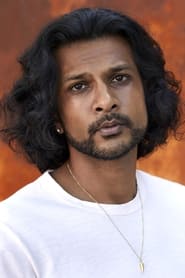